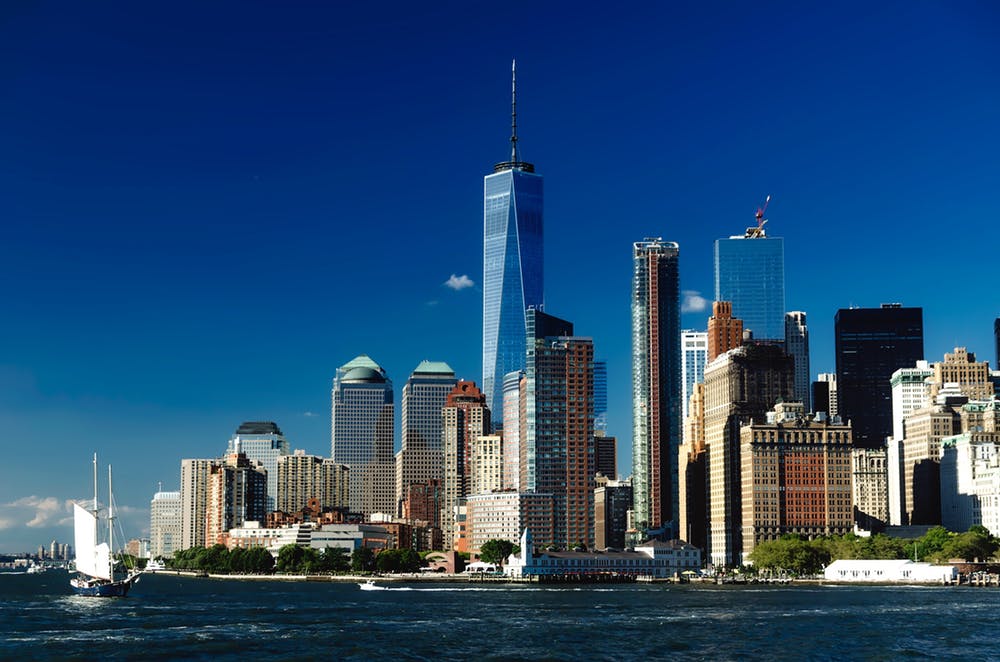 Senior Managing Director Chad Pike is retiring from his role at Blackstone, after 25 years of service at the firm. One of his recent accomplishments include expanding the firm’s real estate business in Europe.

Carmignac has named Nathalie Lahmi as Chief Experience Officer. In this new role, she will be responsible for the firm’s digital transformation and distribution model. Most recently, Lahmi was head of brand and communications at Allianz France.

Michael Fitzgerald has joined Cowen Inc. as a senior executive in the firm’s prime-brokerage business. Prior to this, Fitzgerald was head of equity prime services origination business at Cantor Fitzgerald.

BTIG has appointed Samantha Huggins as a Managing Director and senior member of the Institutional Equities division. Huggins joins from Citigroup where she served as managing director and head of EMEA sales trading.

Tony Stenning has been named Chief Executive Officer for Catley Lakeman’s derivatives intermediary client business. He first joined the firm as a non-executive director in October 2019. Before that, he was CEO of Blackrock Fund Managers.

Ping An Insurance has named Yao Bo as its new Co-Chief Executive, serving alongside Xie Yonglin and Jessica Tan. Prior to this, he served as the firm’s chief financial officer since 2008. He will retain this role along with his new co-chief executive position.