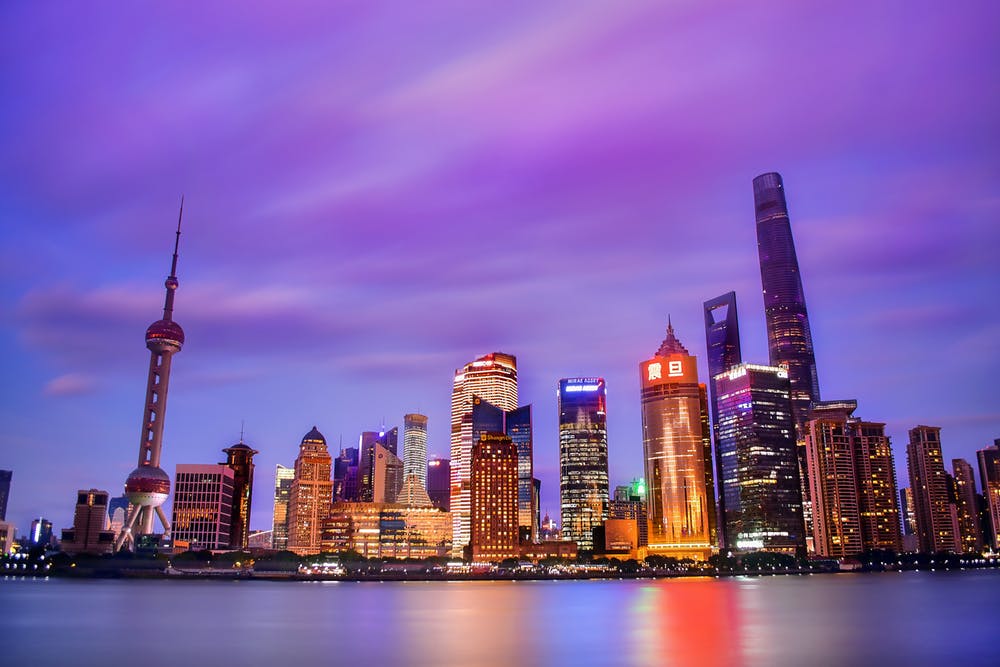 Franklin Templeton has named Vivek Kudva as its new Head of Asia Pacific and India. Kudva joined the firm in 2006 and most recently served as managing director for India and CEEMEA. Meanwhile, Country Head of Singapore Dora Seow will have additional responsibility for Asia institutional client services.

Lee Lung Nien has been promoted to Chairman of Private Banking at Citi. Lee has spent over 30 years with the firm and has been the CEO of Citi Malaysia since 2014.

Sachin N. Shah has been named General Manager for emerging markets, Asia at Manulife. In this role, he will be responsible for driving the development of Manulife’s operations in Southeast Asia’s emerging markets – namely Cambodia, Indonesia, Malaysia, Myanmar, Philippines and Vietnam. Prior to Manulife, Shah was chief executive officer for Asia Pacific general insurance business at AIG.