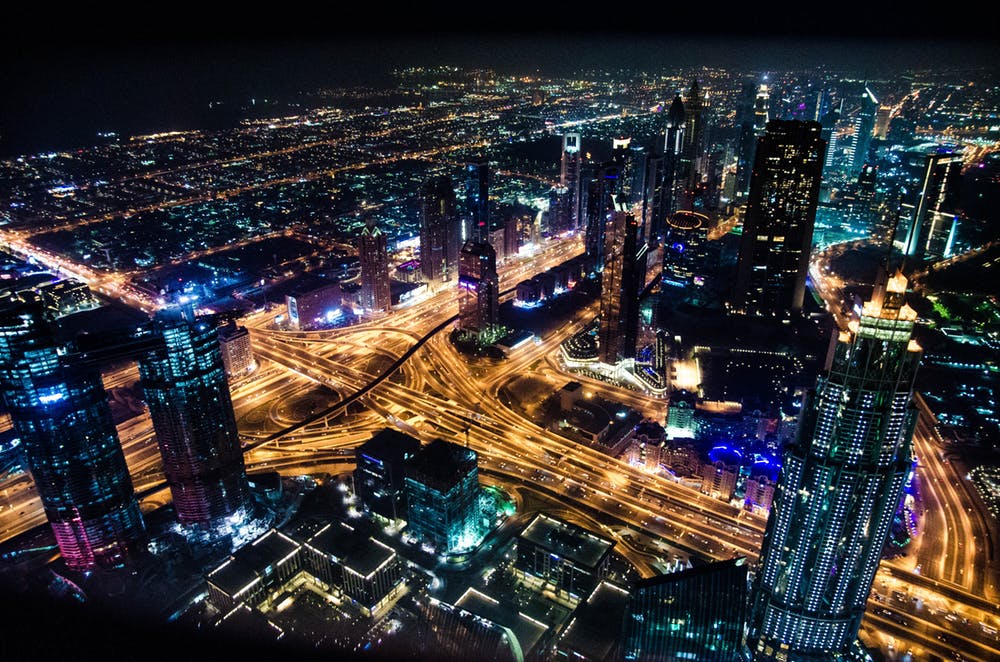 Mark Carney has been named Vice Chair and Head of ESG and impact fund investing at Brookfield Asset Management. Carney is the United Nations special envoy for climate action and finance and will continue in this role. He also served as a governor of the Bank of England between 2013 and 2020.

Daniel Liu has joined Citadel as a Portfolio Manager, focusing on oil and refined products. Based in Singapore, he will head the first commodities trading team in Asia. Liu was recently the head of Asia oil and liquefied natural gas derivatives trading for Glencore in Asia.

Tiffany Hsiao, Head of China and Asia Small Companies funds at Matthews Asia, is stepping down from her post to pursue another opportunity. Her deputy portfolio managers, Yuanyuan Ji and Beini Zhou, are also leaving the firm. Hsiao joined the firm in 2014 from Goldman Sachs Investment Partners where she was a vice president and research analyst.

Head of Wealth Management Distribution and Investment Trusts Joe O’Donnell has left Legg Mason after 13 years of service. His departure follows Franklin Templeton’s acquisition of the company in July.

Head of Research for ASEAN Ajay Mirchandani is expanding his role to head oil and gas for Asia ex-Japan at J.P. Morgan. He joined the firm in 2003 and has held a number of senior appointments in Singapore, Hong Kong and Mumbai. Also, Jeffrey Ng has joined the firm as Head of Equity Research in Malaysia. Prior to this, Ng was head of ASEAN research at China Renaissance.

BMS Group has hired Amy Fu to build and develop new operations in Asia. Before joining BMS, Fu was a market development manager at Lloyd’s Asia.