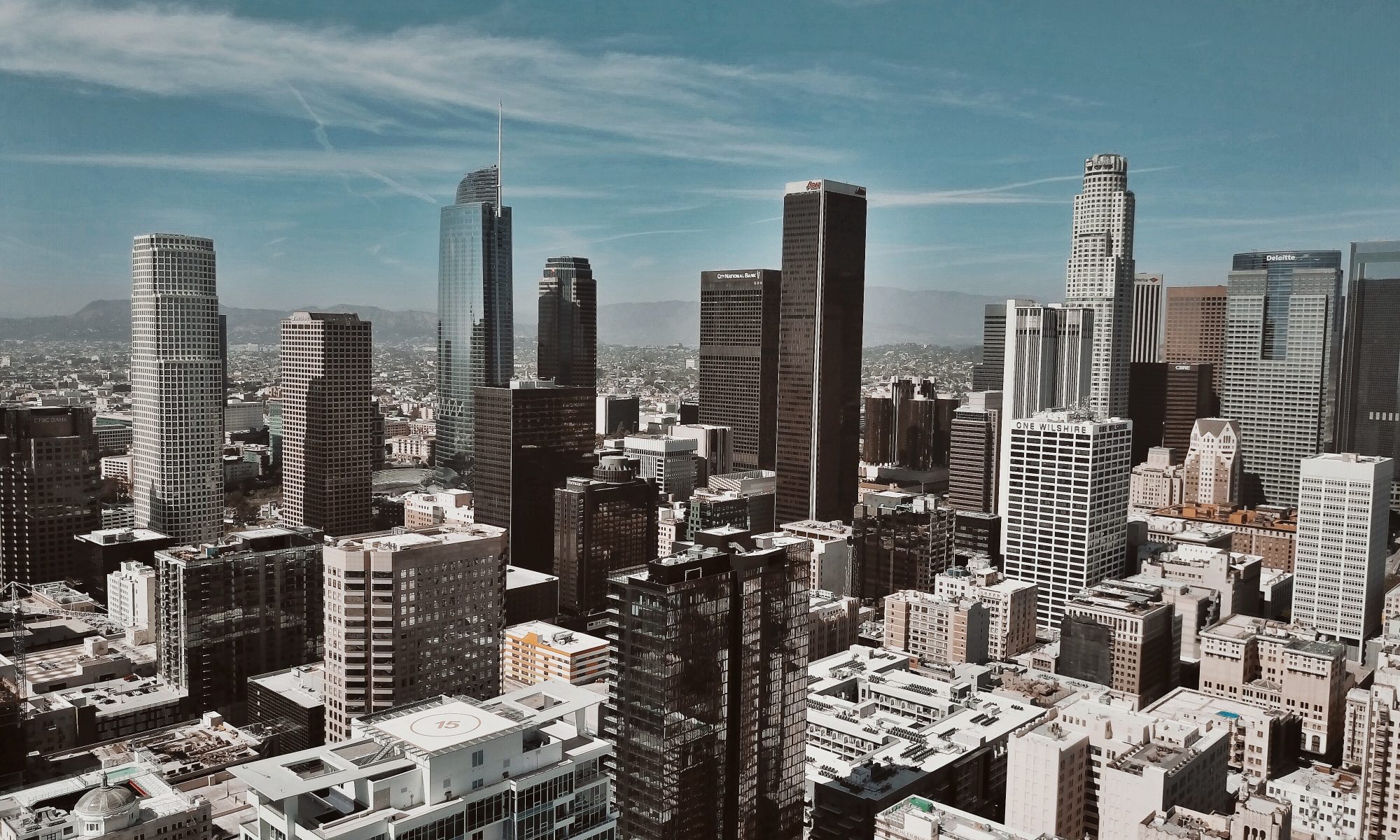 Tom Bohjalian, US Head of Real Estate at Cohen & Steers is retiring next year. Jason Yablon has been identified to assume his responsibilities. Yablon has been with the US real estate investment trust (Reit) team for 16 years.

RBC Wealth Management has hired two fixed income specialists as it expands its advisory investment solutions for private banking clients in Asia. Shawn Sim rejoins as Head of Fixed Income Advisory. Previously, Sim worked for HSBC Private Bank where he was a fixed income advisor. Kennard Ling is also joining the firm as a Fixed Income Specialist from Citibank Singapore where he served in the advisory and trading desk for Asia Pacific.

UBS has promoted Bea Martin to Global Treasurer, effective December 1. She will retain her role as chief executive of the U.K. subsidiary. Her job as operating chief of investment bank will go to Chris Leone, head of equities trading and risk for the Americas.

Jerome Droesch, Middle East and Africa CEO of Cigna Corporation is expanding his role and will manage the firm’s Southeast Asian markets and the Regional Health Solutions portfolio. Prior to Cigna, Droesch was CEO of AXA Partners and was engaged in insurance businesses in the Gulf Cooperation Council (GCC) region.