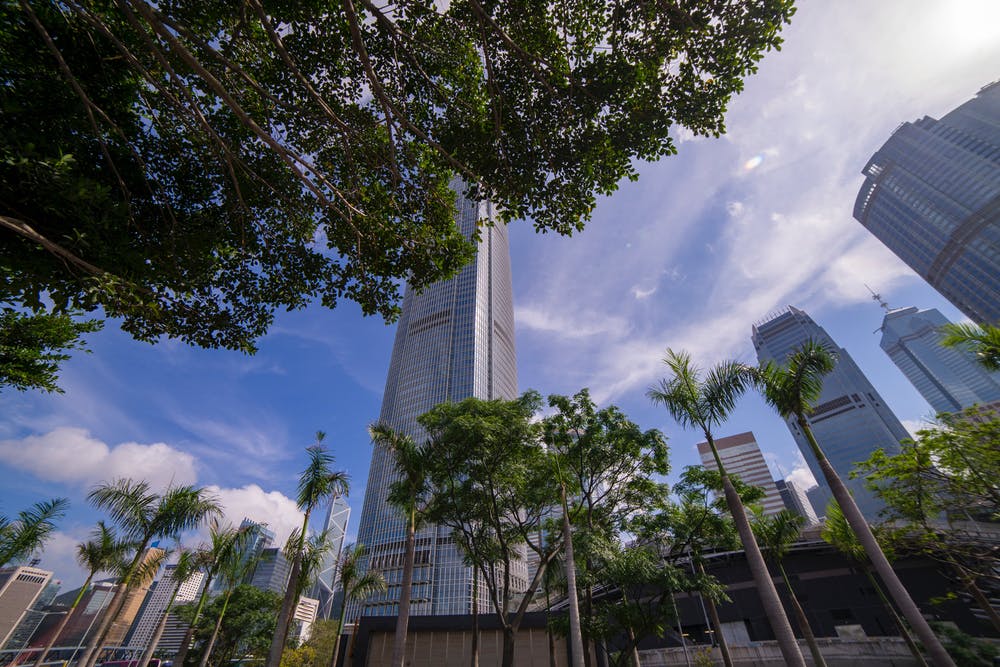 Santander Asset Management’s UK equities team headed by Graham Ashby is joining Schroders. This follows the appointment of the firm to manage Santander AM’s suite of six UK equity mandates. Schroders will take over the running of the mandates, with Portfolio Managers Ashby and Duncan Green including research analyst Ashley Thomas, joining the firm and continuing to manage the assets, which will remain under the Santander AM name.

Allianz Insurance has named Graham Stait as Head of Claims Operations. Most recently, he was head of supply & experts and was responsible for overseeing transformational change across Allianz’s Motor Engineering and Claims Investigator functions.

Bob Gulino was appointed Head of the Central Division for the company’s Middle and Large Commercial Insurance business at The Hartford. Gulino joined the firm in 1999 as a middle market underwriter and has held a number of leadership positions in middle and large Commercial from assistant regional vice president, to branch manager in St. Louis and most recently regional vice president.