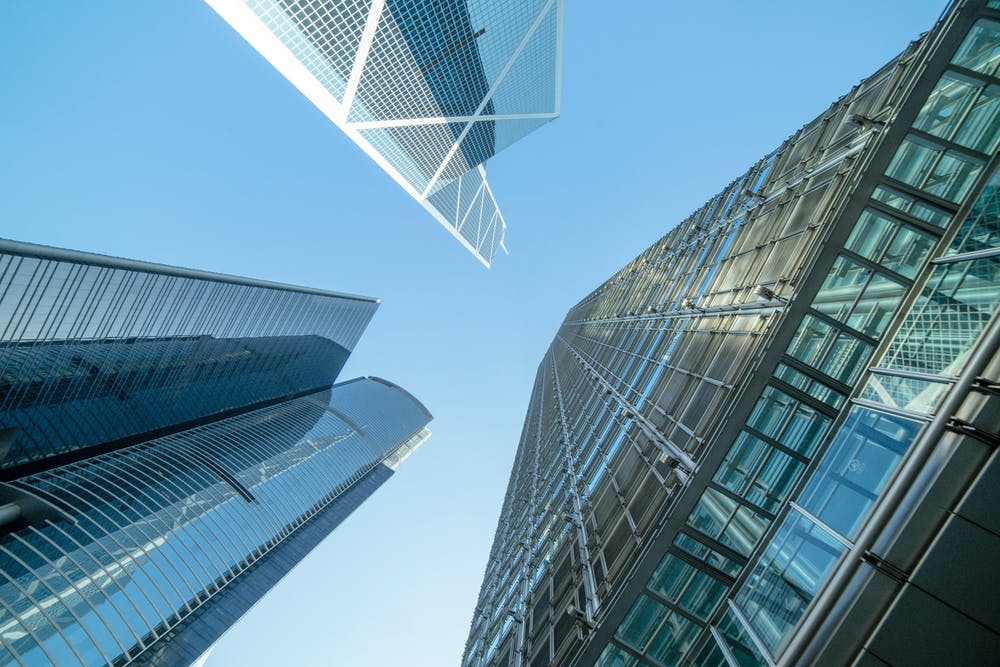 Vontobel Asset Management expands presence in Asia by opening its Singapore office. Benny Gay has been appointed Head of Intermediary Clients and Jeremy Tan as Relationship Manager for Intermediary Client segment. Prior to Vontobel AM, Gay served as head of private banks and intermediaries at DWS. Tan also previously worked for DWS.

BNP Paribas Head of Asia Pacific Eric Raynaud is stepping down from his role in December after three decades at the firm. Chief Executive of Corporate and Institutional Banking Paul Yang will assume the post in addition to his existing role.