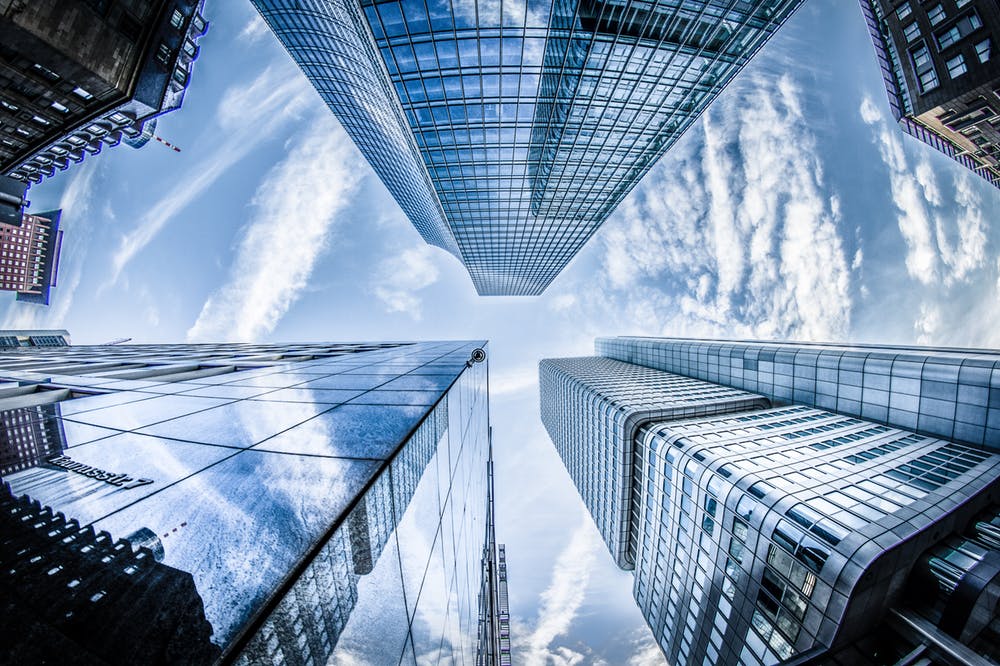 JP Morgan Asset Management European Equities Manager Stephen Macklow-Smith is retiring after 23 years in the business. He joined the firm in 1997. Fitzalan Howard, Joanna Crompton and Richard Webb will take over the £121.2m Europe fund, with the former two also in charge of the £457m Europe Equity Sicav alongside Phillipa Clough. Clough, Webb and Shuhaiber will manage the €735.5m (£666.1m) Euroland Equity Sicav.

Portfolio Manager May Yu is retiring from Morgan Stanley Investment Management after 12 years with the firm. Yu is presently managing the Morgan Stanley China A Shares fund which was launched in the US in 2006 and later introduced in Europe and Singapore in 2017.

Tikehau Capital promoted Carmen Alonso and Peter Cirenza to Head of UK and Chair of the UK, respectively. Alonso joined the firm in 2015 and spent the last five years building the firm’s presence in Iberia. Cirenza, who is currently chair of private equity, has led Tikehau Capital’s UK office for four years.

T. Rowe Price Group has named Raymone Jackson as Global Head of Diversity and Inclusion. Before that, Jackson was national diversity officer in the wealth management unit of Morgan Stanley.