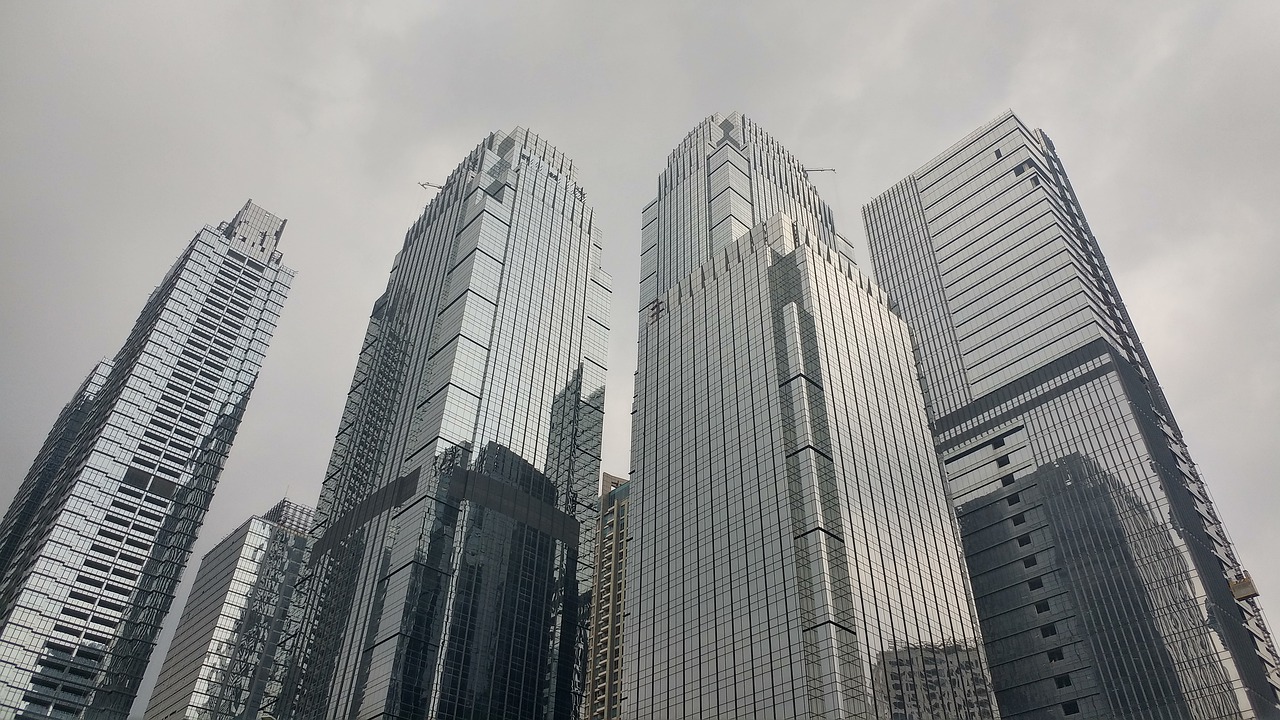 Edentree Investment Management Chief Investment Officer, Robin Hepworth is stepping down from his post. He will remain with the firm but will focus on his role as senior fund manager for property. Sue Round was named interim CIO, effective November 1.

Loomis Sayles CIO Jae Park is retiring by March of 2021, after 19 years of service at the firm. Executive vice president and deputy CIO, David Waldman, will take over as CIO.

Nadia Grant has joined Capital Group’s Solutions Investment group, the global team tasked with managing its multi-asset range; and will be constructing portfolios for clients in Europe and Asia. Grant joins from Columbia Threadneedle where she spent the last six years, most recently as head of EMEA-based US equities.

Nick Timberlake has left his Portfolio Manager post at HSBC Global Asset Management. He joined the firm in 2005. Stephanie Wu has replaced Timberlake in running a number of emerging markets strategies.

John Corrin has been named Head of Corporate Finance, International at ANZ. Prior to this role, he was head of loan syndications for ANZ’s international business. He will continue to be based in Hong Kong.

Clarence Wong joined Peak Re as Chief Economist. He will be responsible for delivering strategic insights on economic, insurance and emerging risk to the firm and its key stakeholders. Wong previously worked at global reinsurer Swiss Re since 1999, most recently as chief economist for Asia.

Mandy Macqueen has been appointed Chief Digital Transformation Officer at Liberty Specialty Markets. Based in London, she will oversee the implementation and delivery of the firm’s change agenda and structural alignment of the project delivery, change and technology teams.

Chubb named Alex Forman as a Casualty Manager for the UK and Ireland. Before Chubb, Forman was head of UK retail underwriting at Swiss Re Corporate Solutions.