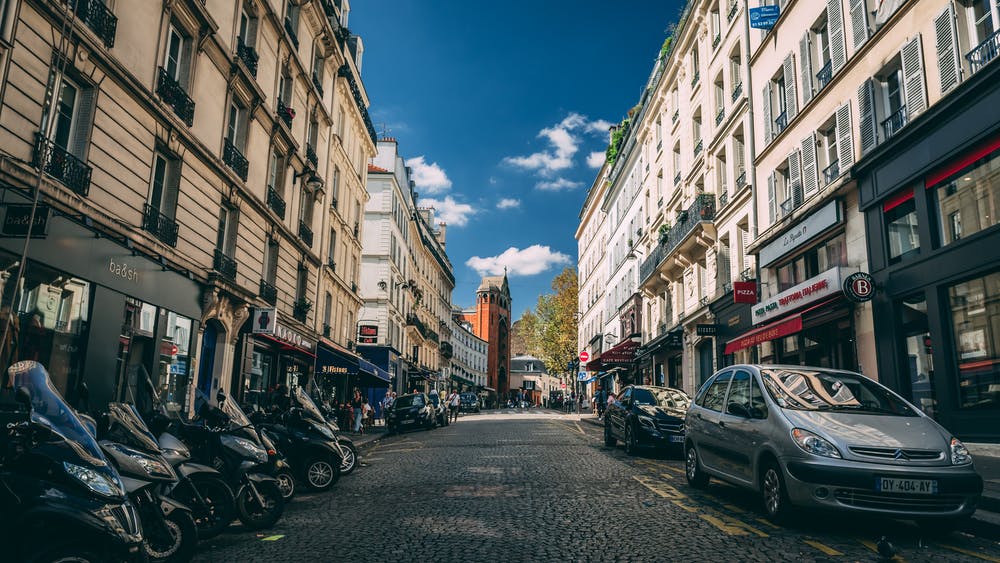 Matt Borstein was named Partner at Oak Hill Advisors. He will lead the firm’s expansion of its real estate investment activities. Borstein joins from Deutsche Bank where he was global head of commercial real estate.

Chris Mulshine joined Alcentra as Head of U.S. Distribution and a member of the Executive Management Committee. Prior to Alcentra, Mulshine served as global head of private credit at Lazard Private Capital Advisory team and held other significant fundraising roles at Credit Suisse, UBS and Goldman Sachs.

AllianceBernstein has appointed Jodie Tapscott as Director of Strategy, Responsible Investing and Amelia Sexton as ESG Product Specialist. Based in London, Tapscott is a former director of client relations and head of Asia ex-Japan at Sustainalytics while Sexton previously worked as head of ethical, sustainable and thematic investment at Holden & Partners.

Joseph Caceres was named Head of Investment Advisory and Solutions at SCB-Julius Baer in Thailand. Before that, Caceres was head of management investment solutions and alternative investments for Southeast Asia at HSBC Private Bank.

Andrew Hughes was appointed Chief Executive Officer of Third Party Capital at PartnerRe. Hughes joins from Hiscox ILS where he most recently served as managing principal since July 2019.