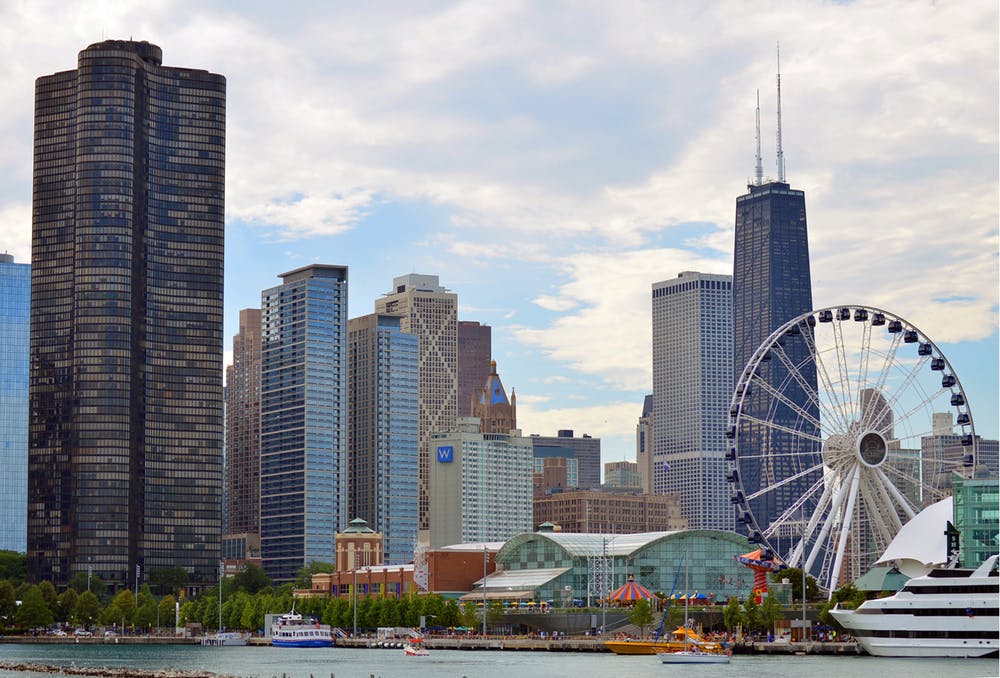 Kairos has named Alberto Castelli its new CEO, officially taking charge of Kairos Partners and Kairos Investment Management on January 1. Most recently, Castelli was at Poste Italiane Group’s BancoPosta Fondi, where he was CEO since 2016.

Blackstone Group named Jennifer Morgan as Global Head of Portfolio Transformation and Talent. In this role, she will lead a team within the firm’s portfolio operations group and assisting the portfolio companies to drive growth through digital transformation. Morgan joins from SAP where she served as Co-CEO.