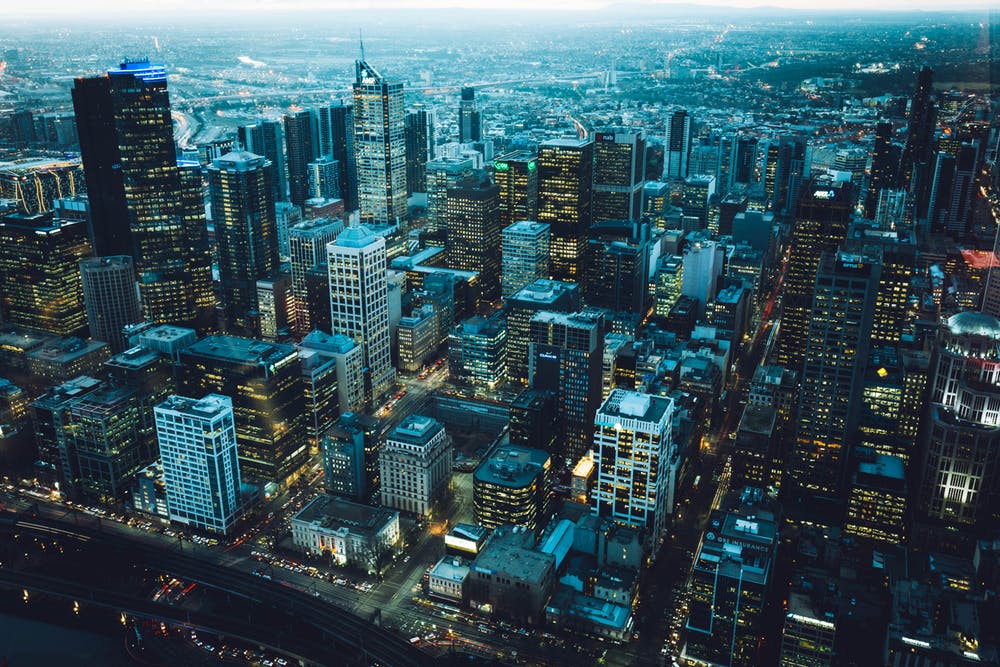 Alberta Investment Management Corp. (AIMCo) CEO Kevin Uebelein is leaving the firm on June 30. Uebelein has been CEO since January 2015.

AustralianSuper opens an office in London as part of its international expansion. Innes McKeand, Head of Equities has relocated to London to take on the additional role of building up the fund’s international operations in London and New York.

James Hambro & Partners has promoted Mark Leach to Partner. Before that, he was a portfolio manager at the firm. Prior to James Hambro, Leach spent six years as an equity analyst and fund manager at JO Hambro Capital Management.

Saunderson House has hired Lee Bailey as a Financial Planning Director. Bailey spent the past decade as an investment director at Odey Wealth Management focusing mainly on providing advice to high net worth clients.

Vinod Vasan was promoted to Vice Chairman for Global Banking at UBS. Vasan is a bond market veteran who rejoined UBS almost five years ago, after working for six years at Deutsche Bank.