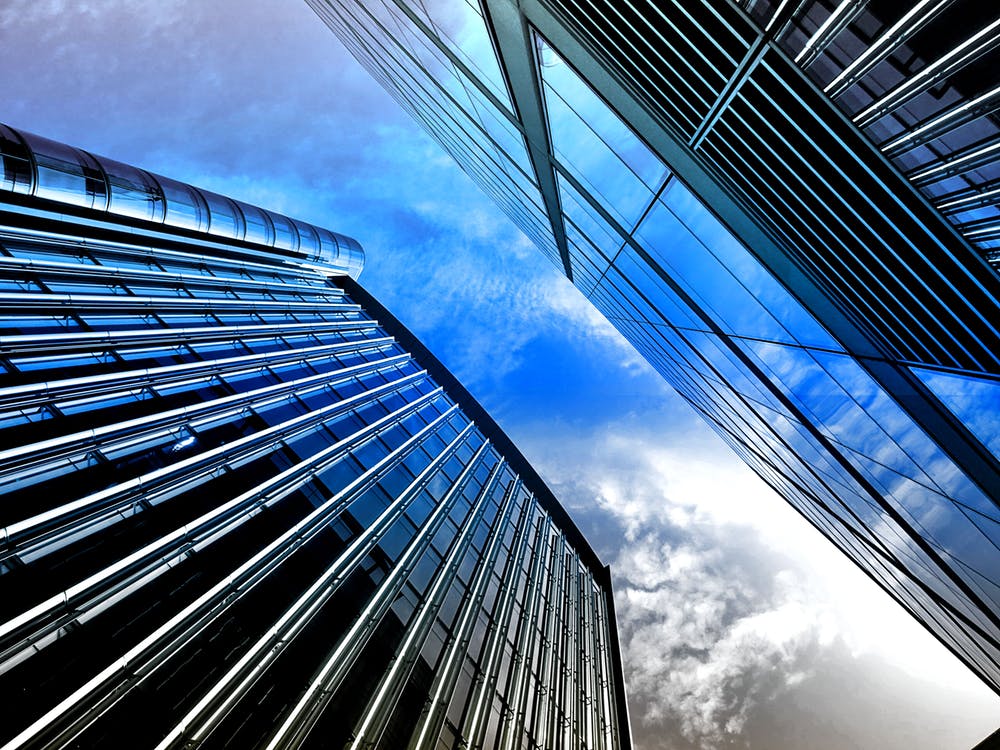 Kishore Moorjani, Blackstone’s Asia Head of Tactical Opportunities, has resigned after 9 years. He joined in 2012, the year when the firm established the tactical opportunities business to provide flexible capital to high quality companies with bespoke investment structures across asset classes, sectors and security types. Moorjani is leaving the firm in June and is the third senior managing director departing from Blackstone in Asia since last month. Amit Jain, the Mumbai-based partner for its private equity business, will leave at end of this year, and Tim Wang, head of real estate for China, left in December. Senior Partner Menes Chee was chosen to succeed Moorjani. He will relocate from the firm’s New York headquarters to Hong Kong next month.

After more than twenty years, Vincent Gombault has stepped down from his duties as Head of Fund of Funds and Private Debt at Ardian. Founder and President Dominique Senequier is taking over the role.

Ed Butchart joined Kepler Partners as CIO for emerging markets. In this role, he will be responsible for managing the KLS Emerging Markets fund. Butchart joins from Sloane Robinson.

Sandeep Uberoi was appointed Strategic Adviser at Jungle Ventures. He will lead strategy and corporate development at the Singapore-based venture capital firm and oversee its portfolio companies across Southeast Asia and India, focusing on fundraising, partnerships and key initiatives. Uberoi most recently served as head of technology, media and telecom for Southeast Asia at Bank of America Merrill Lynch.

Standard Chartered appoints Steve Brice as its new Chief Investment Officer and Head of Discretionary Portfolio Management division. In this role, he will lead 25 investment professionals and chair the bank’s global investment committee which forms cross-asset investment views for the private and retail banking segments.

Helen Wong was appointed Group Chief Executive Officer at Oversea-Chinese Banking Corporation (OCBC Bank). She succeeds Samuel Tsien who is retiring in April. Wong re-joined the firm in February 2020 as deputy president and head of global wholesale banking. She previously spent 27 years at HSBC, where she held various senior management positions in corporate and investment banking, including president and chief executive of HSBC China, head of global banking in Hong Kong, and chief executive of Greater China.

Jeremy Young joined Transamerica Life as Global Head of Sales and Distribution. Most recently, Young was at Sun Life Financial where he spent 11 years and most recently served as chief marketing officer for Asia. Meanwhile, Benjamin Chua will take on the additional role of Chief Executive for Singapore. Chua, who joined the firm in 2014 is presently head of finance and will oversee the execution of corporate strategy in Singapore.