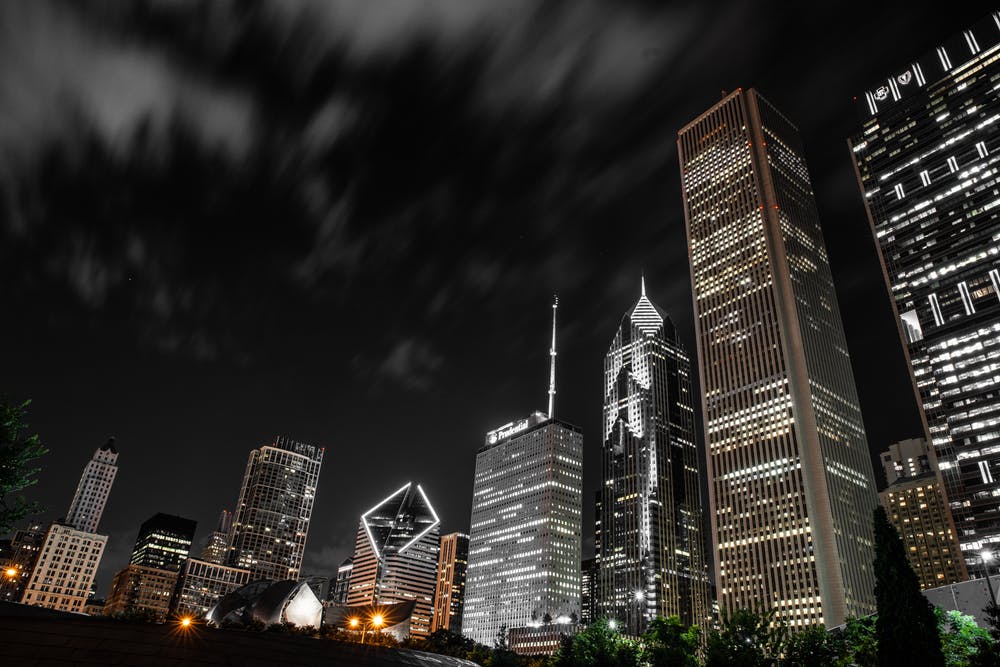 Tetsuya Koizumi was appointed President of Capital Group’s Japan business and Head of Japan Client Group. John Griffiths was also named Head of UK Client Group. Prior to this, Koizumi served as representative director and president at Deutsche Asset Management. Meanwhile, Griffiths previously held the post of head of UK and Ireland institutional business at Schroders.

Steven Kellner, Managing Director and Head of Corporates of PGIM Fixed Income, is retiring in April 2022, after spending 35 years at the firm. Succeeding him are managing directors and portfolio managers Terence Wheat and David Del Vecchio, who have been appointed co-heads of the U.S. investment-grade corporate bond team.

Joseph Dowling joined Blackstone Group as Global Co-Head of alternative asset management business (BAAM). In this role, he will work alongside John McCormick, who was recently named global co-head of BAAM. He will oversee investments, while McCormick will oversee business and investor functions. Prior to BAAM, Dowling was chairman of Brown University’s investment office.

Former Goldman Sachs CFO Marty Chavez has joined Sixth Street Partners as a Senior Adviser. Chavez, worked for decades in technology at Goldman Sachs before moving into other executive roles such as chief financial officer, chief information officer and co-head of sales and trading unit.

Martin Rees was named Country Head for Switzerland, Austria and Liechtenstein at BNY Mellon Investment Management. He succeeds Juerg Zollinger, who will remain on the team and focus on institutional sales. Rees joined the firm in 2016 and held the position of head of intermediary sales, where he was responsible for third-party sales in Switzerland.

Arne Noack was promoted to Head of Systematic Investment Solutions, Americas at DWS. He will continue to be based in New York. Noack joined the firm in 2007 as a Fund/ETF Structurer and was appointed Managing Director in 2019.

Aberdeen Standard’s Sales Execution Director for Business Development Kim Goodall has left the company. Goodall joined the firm in 2012 from BNY Mellon Asset Management and prior to her last role, she was head of long-term savings strategy and proposition at Aberdeen.

Doug White will assume the post of Chubb Hong Kong and Macau President – a role he previously held from 2014 to 2018. Currently, White is Head of Major Accounts for Asia Pacific.