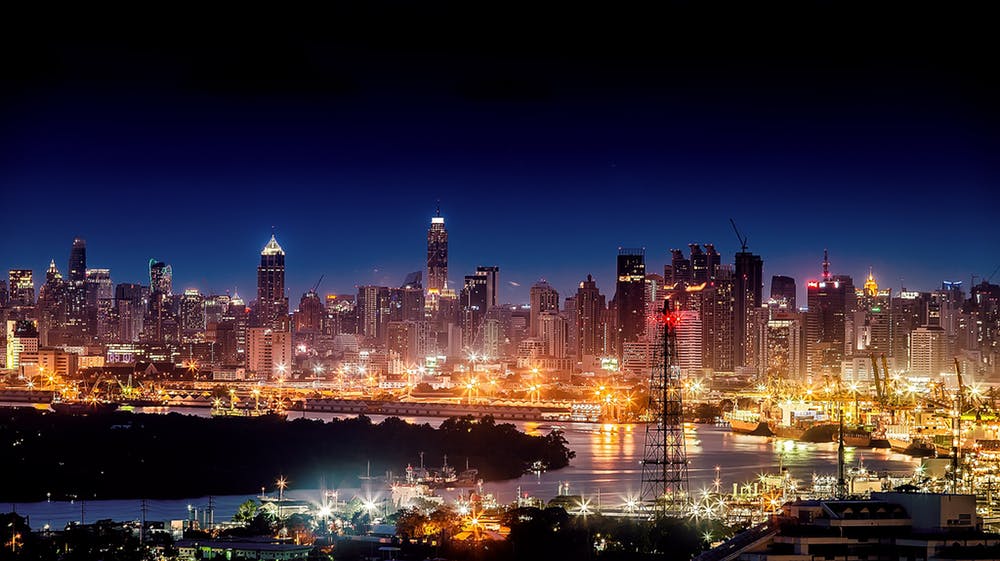 Barbara Novick, Vice Chairman of BlackRock, is due to retire on February 1. She will remain with the firm as a Senior Adviser. Novick was head of BlackRock’s global client group, working with institutional clients for 20 years. In 2009, she was appointed head of BlackRock’s public policy and investment stewardship teams and shifted her focus to Washington politics and government relations.

Ex-Goldman Sachs Philippe Derimay joined Citadel’s New York office as Head of Quantitative Development for the firm’s global fixed income business. Derimay previously spent five years at Goldman Sachs where he was a member of the New York equity strats team. He was promoted to managing director in 2019.

Chantale Pelletier was recently named Global Head of Infrastructure in private assets at Schroders. She will also assume the role of president of the firm’s infrastructure business, Schroder Aida SAS. Prior to this, Pelletier was a managing director for capital solutions at Caisse de Depot et Placement du Quebec, Montreal.

HSBC Private Banking and Wealth Management named Willem Sels as Global Chief Investment Officer. Prior to this, he held role of global chief investment strategist. Sels takes over from Stuart Parkinson who moved to Lombard International.