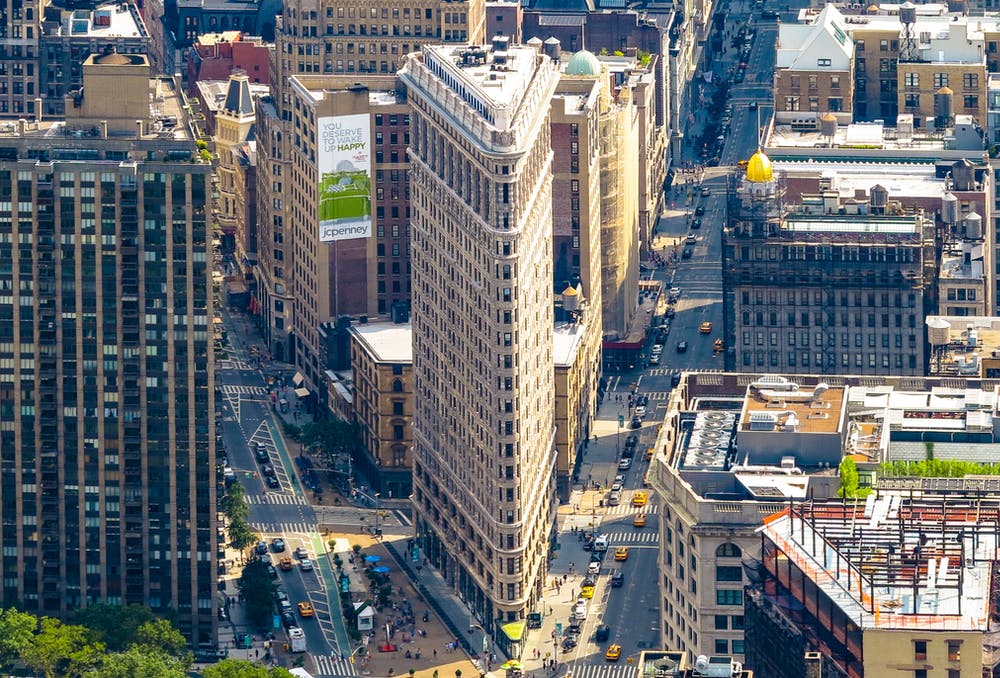 Thasunda Brown Duckett was appointed President and CEO at TIAA-CREF, effective May 1. Duckett is presently the CEO of Chase Consumer Banking, a division of J.P. Morgan Chase & Co.

Sebastiano Ferrante, PGIM Real Estate’s head of Germany and Italy, will assume the role of Deputy Head of Europe. He will focus on  ESG, talent, diversity and inclusion, and technology and innovation. Meanwhile, Jocelyn de Verdelon will also step into the role of Head of Transactions, Europe. De Verdelon is currently head of France, Spain and Portugal.

CEO Doug Heron is stepping down from his role at Lothian Pension Fund, later this year. Heron has been CEO since February 2019.

Nick Keem joined Robeco as Head of UK Wholesale. In this new role, Keem will oversee the growth of Robeco’s UK wholesale client network, including strengthening the company’s distribution proposition for intermediaries such as banks, wealth managers, and financial advisors.