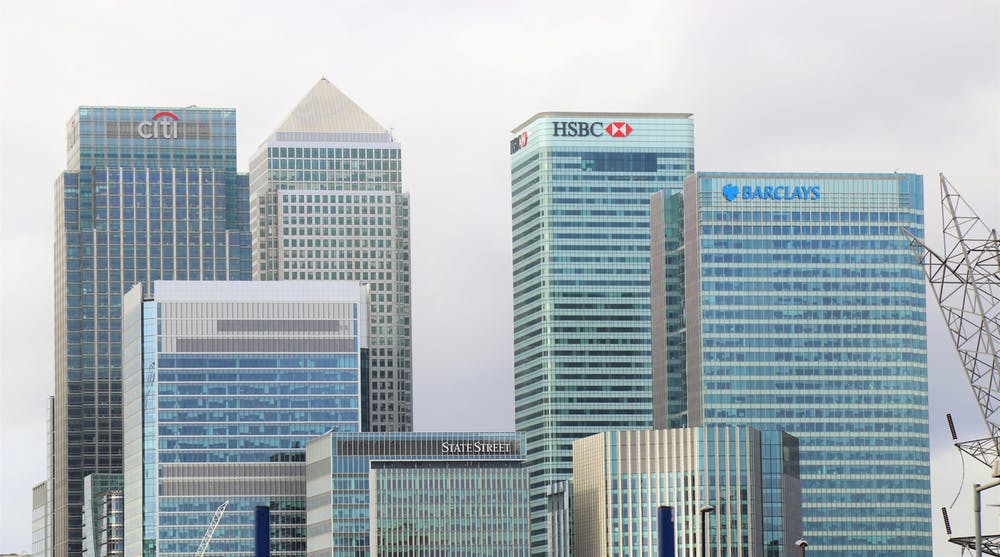 Tim Rainsford was appointed CEO at Generali Investments Partners. He will retain his responsibilities as global head of sales. Rainsford replaces Carlo Trabattoni who became CEO of asset and wealth management unit.

T. Rowe Price Group has appointed Dai Wang as General Manager of its new research office in Shanghai. Prior to this, Wang was based in Hong Kong as an equity analyst.

Lorna Blyth joined Aegon UK as Investment Proposition Director. Before that, Blyth was head of investment solutions at Royal London.