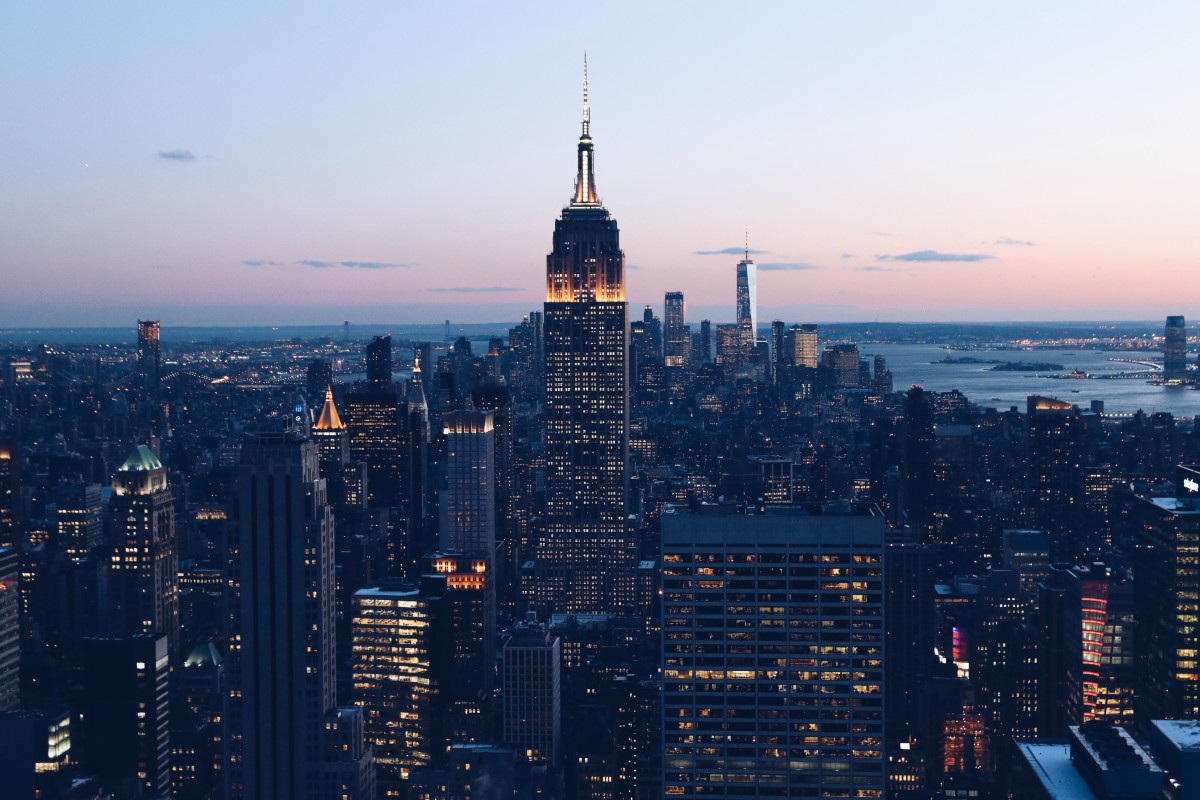 Renato Cohn, Head of Investment Solutions at EFG International, is stepping down from his post to rejoin BTG Pactual in April. He was appointed to the role in 2016 after EFG’s acquisition of BSI. Harald Reczek was named as Cohn’a replacement. Reczek joined EFG in 2020 as deputy head of investment solutions and global head of distribution.

Akin Akinloye, Cheyne Capital’s Head of Convertible Bonds, has left the firm after 20 years. Annelie Fearon, who has been with the company since 2003, takes over the post.

Winnie Yap was appointed Head of Global Liquidity and Cash Management (GLCM) at HSBC Singapore. She joined the firm in 2006 and has held various roles within the Bank’s GLCM business in Singapore, including head of sales for commercial banking, and most recently, head of client management.

Natixis has appointed James Thomson as Head of Financial Sponsors coverage, Asia Pacific. Thomson joined the firm in 2019 as a managing director in the aviation sector team for Asia Pacific.

Karim Gilani was named President of International Hubs at Sun Life. Prior to this, he was the firm’s chief financial officer and head of strategic integration. Clement Lam, current general manager for life and health unit in Hong Kong, was appointed as Hong Kong CEO.