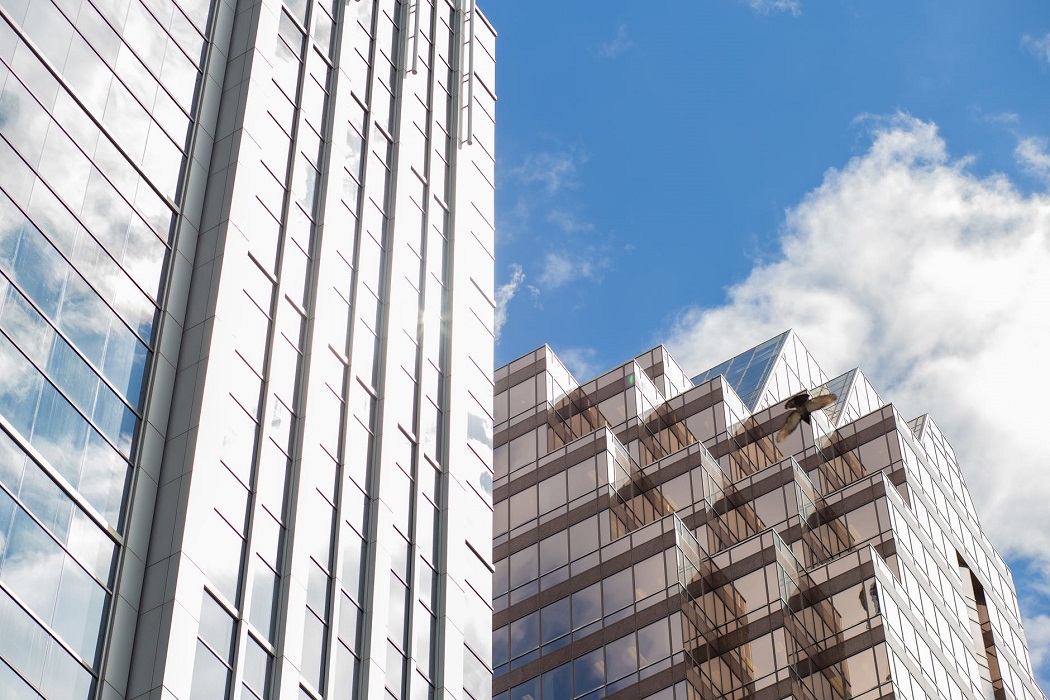 Putnam Investments promoted Brett S. Goldstein to Co-CIO of the firm’s global asset allocation unit. Goldstein currently is a portfolio manager of multiasset funds within the GAA unit and will continue to manage the funds.

EQT Group appointed Bahare Haghshenas as Global Head of Sustainable Transformation. Prior to this, Haghshenas was a partner at Deloitte and executive director of Deloitte’s sustainable innovation hub, Acacia.

Jackie Mau was named Head of Global Private Banking for mainland China at HSBC. Mau rejoined HSBC’s private banking business in 2016 and was most recently its Asia co-head of the investment products group.

Min-Jie Ye was named Head of General Insurance Business at FWD Hong Kong. Ye joins from Zurich Insurance Company where she served as head of specialty of commercial division.

Aon appointed Frederick Streeton as Lead for complex client strategy of the firm’s Reinsurance Solutions. Streeton joins from Liberty Mutual Group where he was most recently head of underwriting strategy for global risk solutions.

Zarina Mahmud joined Credit Suisse as Head of Diversity and Inclusion in Europe, the Middle East and Africa. Before that, Mahmud held a similar post at Lloyds.