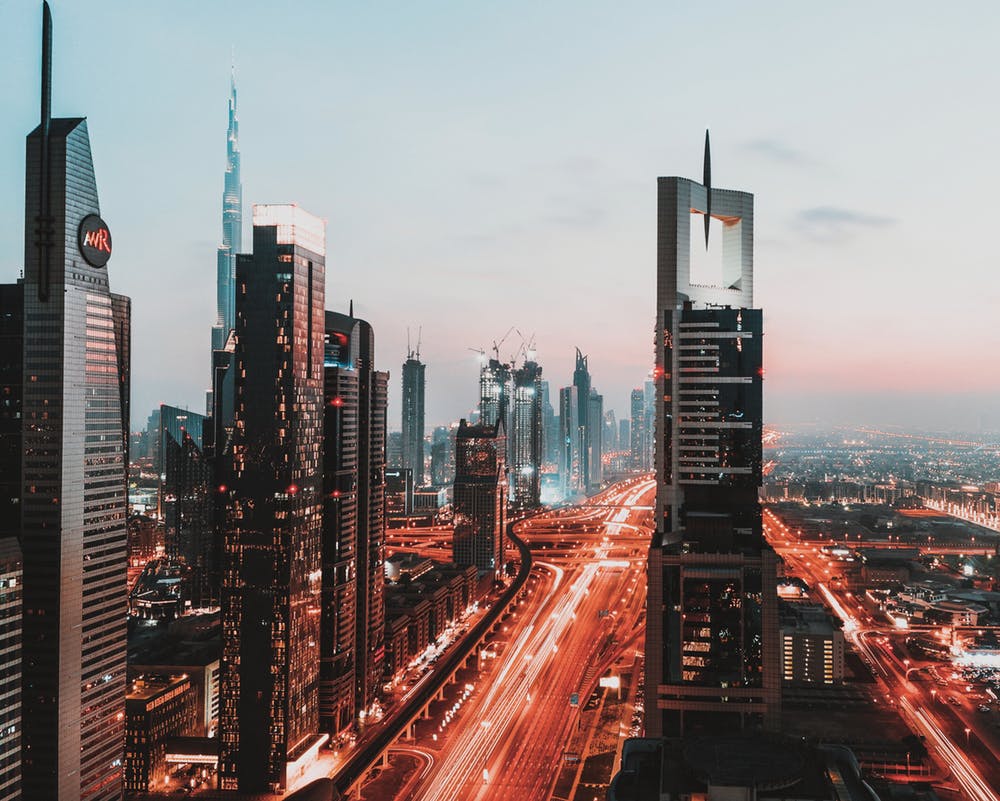 Rod Paris, CIO of Abrdn, is retiring from the firm by the end of the year. The firm is not hiring a new CIO and the heads of public markets, real assets, solutions and central investments will report directly to CEO Stephen Bird.

Douglas Forsyth, Allianz Global Investment’s CIO of US income and growth, is leaving the firm in March 2022. Justin Kass was named as CIO of the unit, co-heading with Brit Stickney.

Columbia Threadneedle appointed Melda Mergen as Global Head of Equities. Mergen will continue to co-manage the firm’s several large-cap equity strategies when she takes over her new post.

Tom Leake joined Capstone Investment Advisors as Head of its Solutions platform in London. Prior to this, Leake was a partner for markets division and global head of the systematic trading strategies at Goldman Sachs.

Jamie Hammond was appointed Deputy CEO, Head of Distribution for Europe, the Middle East and Africa at iM Global Partner. Before that, Hammond was CEO and head of EMEA client group at AllianceBernstein.

Matthew Henly joined Invesco as a Portfolio Manager for the firm’s fixed income team. He will focus on insurance and pension clients. Before that, Henly was a lead portfolio at Aberdeen Standard Investments.

DWS Group named Vanessa Wang as Head of Client Coverage, Asia Pacific. Wang joins from Amundi where she was senior managing director and head of institutional business in the U.S.

Lillian Liao was named Global Market Head for China at Citi Private Bank. Liao joins from Credit Suisse where she spent almost 13 years last as a managing director and senior client partner. Meanwhile, Jonathan Gan also joined the bank as South Asia Head of Private Capital Group. Most recently, Gan was at HSBC where he spent the last 10 years in the corporate bank.

Credit Suisse named Janice Hu as CEO of China. Hu has been with the firm for 20 years and has held various senior roles across the China franchise, including Vice Chairwoman of Credit Suisse China and Head of China Investment Banking.

Junior Cho was named Country Head of Zurich Malaysia. He joined the firm in 2016 and was appointed CEO of Zurich General Insurance Malaysia in 2019 and will continue to hold that role concurrently.

Chubb appointed Edward Kopp as Country President for General Insurance business in South Korea. Kopp joined the firm in 2012. He has more than 25 years of experience in the financial services industry, including expertise in distribution, product development, underwriting and channel management.