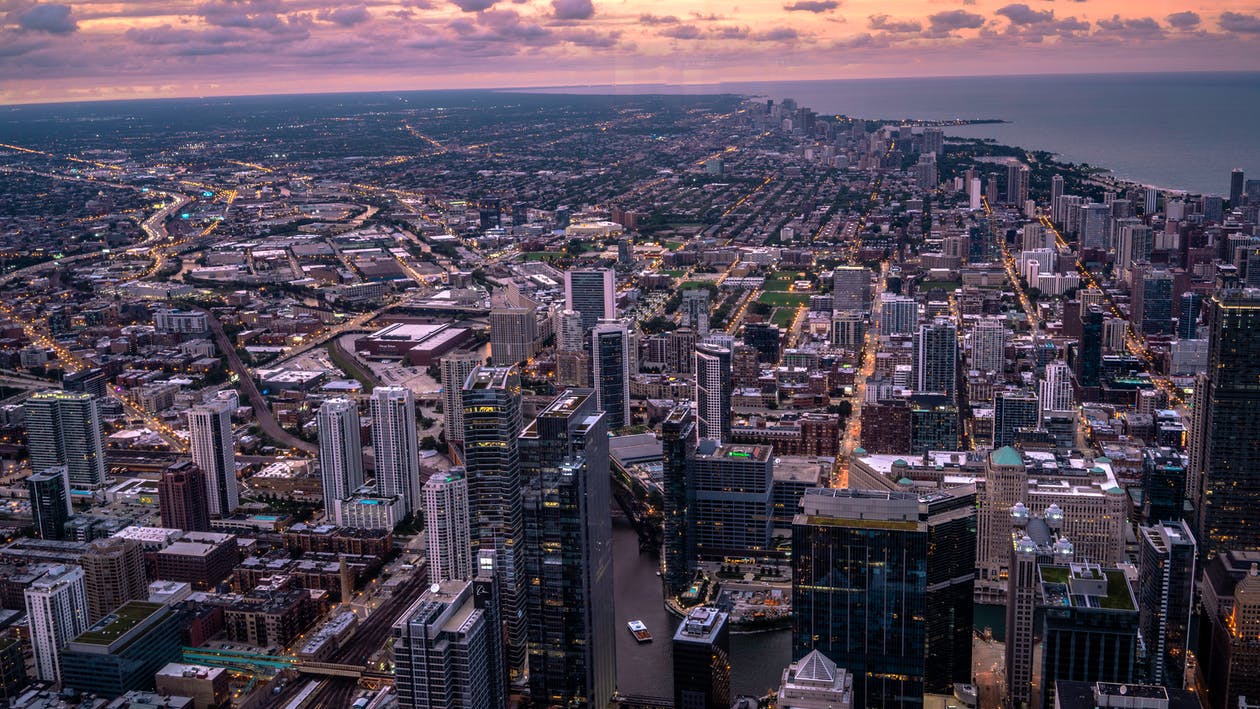 Loomis Sayles named Seth Timen as Co-Head of the firm’s disciplined alpha team. He has been with the company for more than a decade. Meanwhile, Kyra Fecteau was appointed a Portfolio Manager for securitized credit strategies. She joined the firm in 2015 as a portfolio analyst.

David DeVos was named Global Head of ESG at LaSalle Investment Management. The firm also appointed Elena Alschuler as Vice President of Sustainability for the Americas. Reporting to the global COO, DeVos will be responsible for ESG programmes, such as the firm’s initiatives on climate change, and health and wellness. Alschuler will partner with DeVos in executing sustainability initiatives in North America. Prior to LaSalle, Alschuler worked for View Inc where she led real estate activities.