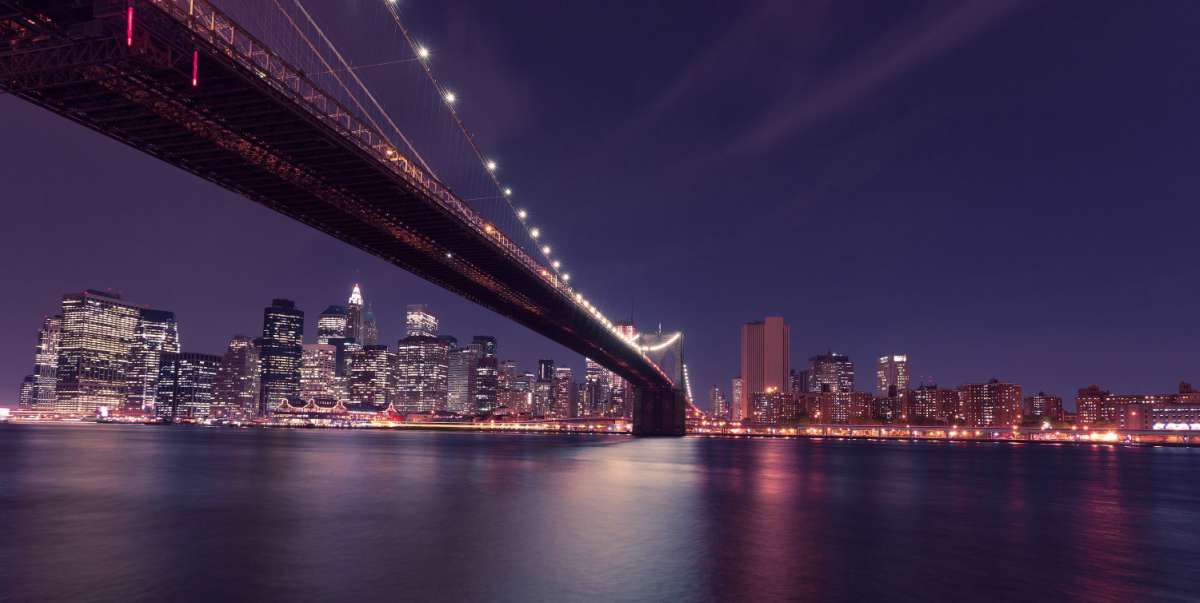 Alexander Macdonald was appointed Group Head of Sustainability at Polar Capital. Moving from the firm’s client services team, Macdonald will primarily lead and coordinate the firm’s sustainability initiatives and act as a focal point for ESG activity in investment portfolios.

Thoma Bravo has named Oliver Thym a Partner to lead the firm’s credit business. Most recently, Thym was a partner at Goldman Sachs and head of the private credit group in the Americas for the merchant banking division.

Eric Schuh joined the executive board of ELEMENT Insurance. Most recently, Shuh led Swiss Re P&C Solutions, a unit focusing on the use of modern technology and data analytics for customer solutions. Effective January 1, he will take over several core areas within ELEMENT, including insurance operations and underwriting.