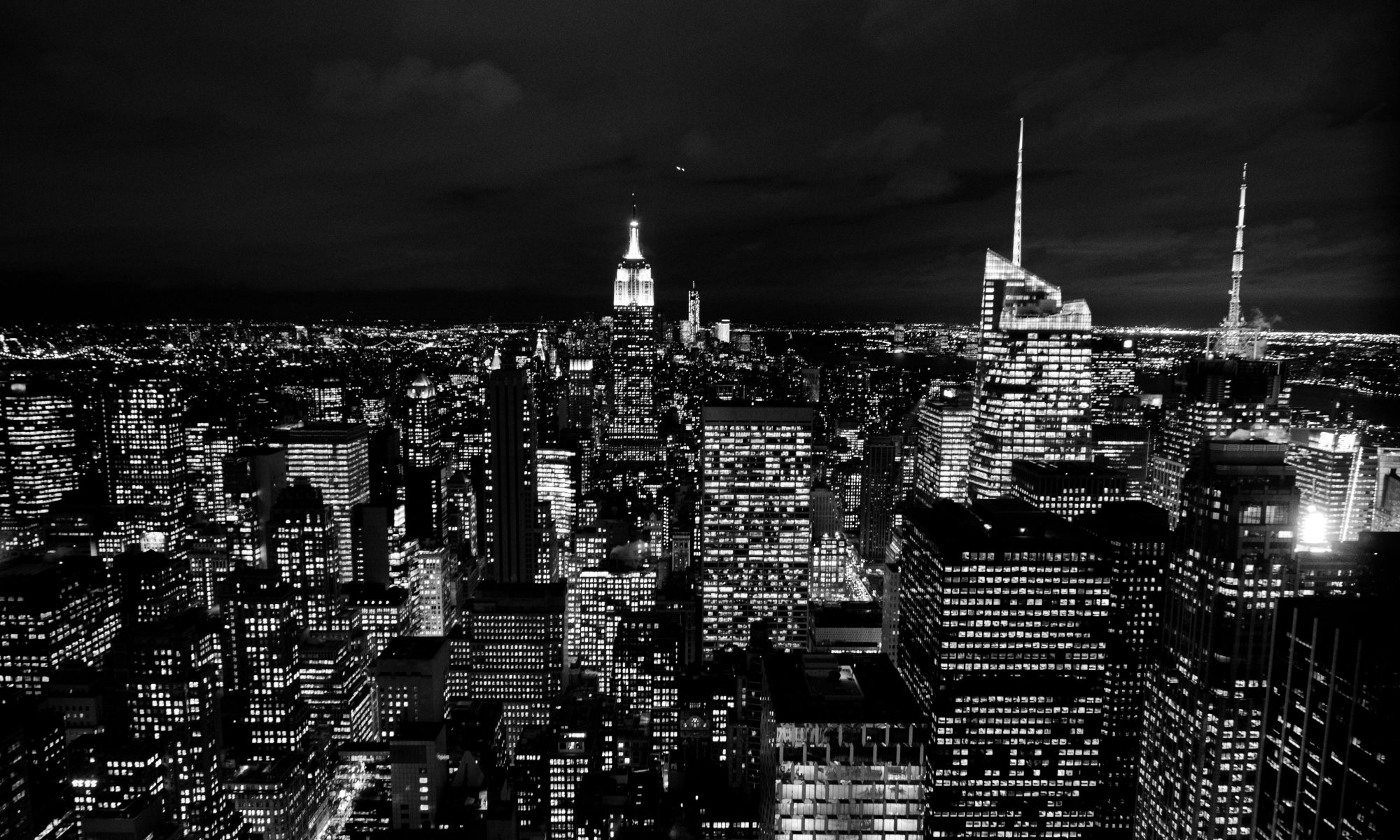 Mary L. Cahill, Emory University’s Vice President of Investments and Chief Investment Officer will retire from the end of July.

Doug Turnbull, formerly of Neptune Investment Management, has been hired by Invesco Perpetual, to work in their emerging markets team.

Fidelity International has recruited Chris Forgan of Henderson Global Investors as co-Portfolio Manager of its multi-asset income range, where he will work alongside Bill McQuaker a former Henderson colleague.

Will Morgan, a Goldman Sachs MD in equity research, has joined Fundsmith, the investment manager set up by Terry Smith in 2010.

MP Pension have appointed Anders Schelde as Chief Investment Officer, replacing Niels Erik Petersen from the beginning of November this year. He was most recently Head of Investments to Nordea Life and Pension.

Thomas Chadwick has been appointed vice president of the manufactured products team at Pritzker Group. Mr. Chadwick will be based in Chicago where he will work closely with the Pritzker Group Private Capital companies’ management teams to help source and execute investments.

Kelvin Leung Head of Syndicate for Equity Capital Markets at Citic CLSA Securities has resigned after only a year in the position.

Natixis has appointed Edmund Wong as Executive Director in Hong Kong. Mr.  Wong was previously in the leveraged and structured solutions team at Standard Chartered in Hong Kong.