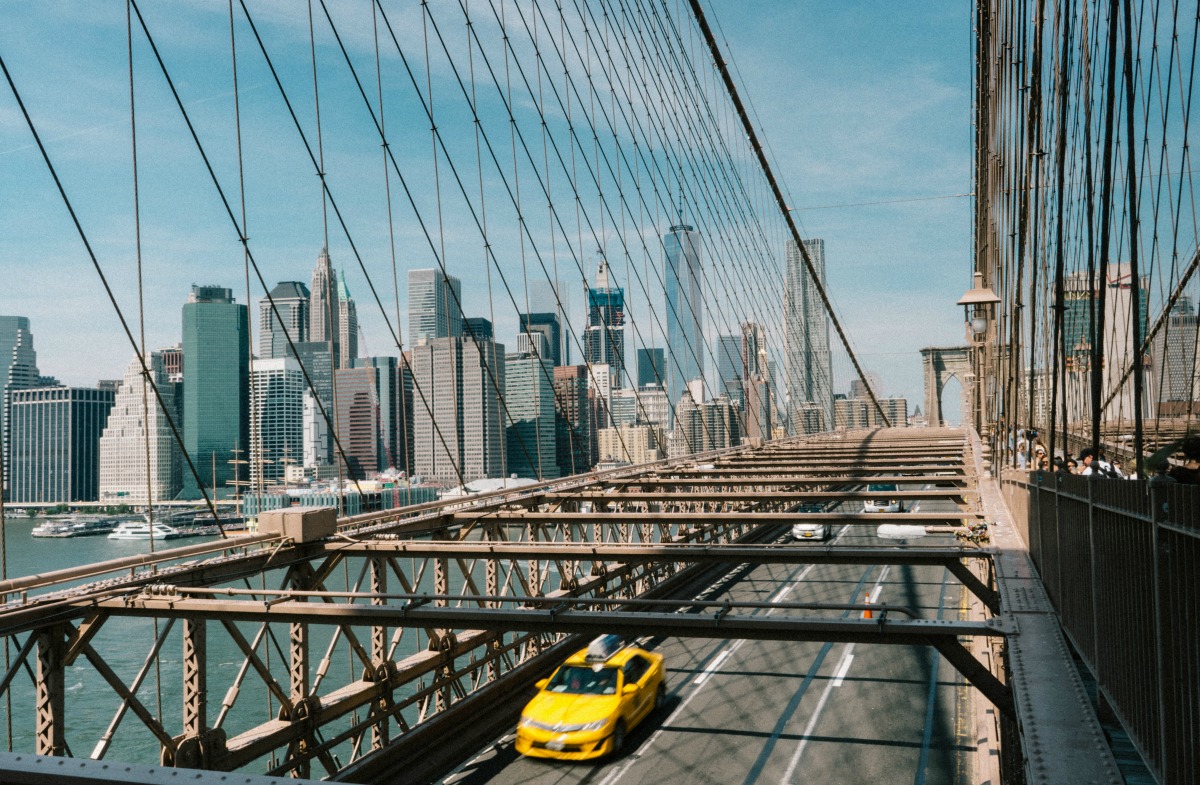 Marc Semaan has joined Fulcrum as Multi-Asset Strategist. He moves from Aviva Investors.

Russell Investments has appointed Michelle Seitz as CEO making her the first woman to lead the Seattle-based company. She moves from her position as Chief Executive of William Blair Investment Management, to replace Len Brennan.

Voya Investment Management, has hired Dina Santoro as an MD and Head of Product and Marketing Strategy, a role that will see her lead and execute their strategic product and marketing agenda including product development and management, messaging and strategy for institutional and intermediary channels.

Myles Bradshaw has been appointed as a co-manager on Amundi’s flagship global bond fund, tywire Global has learned. He moved from PIMCO in March but was not immediately named on any funds.

Syz Asset Management has appointed Luis Beltrami Cruz as Head of the Madrid branch. He has been with the bank for three years and ran the distribution of the Oyster funds in Spain.

Flavio Carpenzano has been appointed  as a Senior Portfolio Manager in AllianceBernstein fixed income business development team, based in London.  Carpenzano takes up the role of Product Specialist focused on clients in Italy, France and Spain, work alongside Senior Portfolio Manager, Markus Peters, who focuses on Germany, Austria and Switzerland.

ICBC has hired Andrew Lee, a senior structured finance banker from Mizuho, as a director in Hong Kong. He will cover structured finance, project finance and acquisition finance for international corporate and financial investors as they look to tap deals flowing from China’s ‘One Belt One Road’ (OBOR) global infrastructure initiative.

HDFC Bank’s Head of Corporate Banking, K Balasubramanian has resigned and will move back to Citibank.

Cecile Bidet has been appointed Global Head of Debt Capital Market Solutions and Advisory, at Credit Agricole. The role is a new one at the bank.

Mark Woolley, has been hired as a Senior Coverage Banker for insurance in the UK and Switzerland at Natixis. He was previously co-head of Europe Middle East and Africa, Insurance, Corporate Finance at Deutsche Bank.

Fabianna Del Canto has returned to Barclays, joining the leveraged finance syndicate on London syndicate desk where she will report to Peter Toal, global co-head of fixed income syndicate.

Lucy Fato has been appointed General Counsel at American International Group Inc where she will oversee compliance, regulatory, government affairs and the company’s lobbying efforts. She succeeds Peter Solmssen, who has announced his retirement.

Edward Moncreiffe has been appointed CEO in HSBC Insurance’s Hong Kong office overseeing the insurance and pension business. He has been interim CEO and head of distribution since the beginning of the year.

The Head of Global Private Banking for Southeast Asia at HSBC Private Bank Sandeep Sharma has left the bank.

Jaguar Growth Partners has named Elizabeth Bell as a Principal on their investment team. She will lead the investment team in Jaguar’s growing business in Latin America and beyond. Bell was previously an Investment Manager on the property multi-manager team at Aberdeen Asset Management.

Sebastien Kessas, former Morgan Stanley, Head of Fixed Income for France , who has been an advisor at Natixis has joined Incus Capital Advisors, as an MD.

Citigroup has appointed Jason Massey as Head of Sales for Futures, Clearing and Collateral, EMEA.