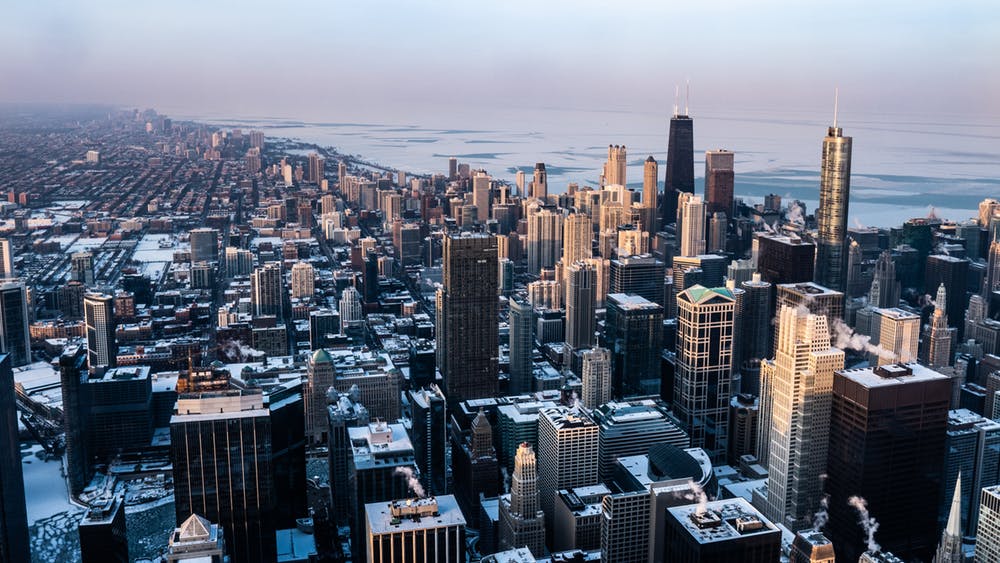 Alexander ‘Sasha’ Davidovich joined Abu Dhabi Investment Authority (ADIA) as one of the global heads for quantitative research and development. Prior to ADIA, Davidovich worked for a number of investment banks.

State Street named Pauline Wong as Head of Hong Kong and Ilona Chen as Head of Taiwan. Wong joined the firm in 2011 and most recently served as Asia Pacific lead for the client program office. Chen joined State Street in 1993 and was instrumental in establishing the firm’s asset servicing business in Taipei in 1995. Prior to her new role, she was Greater China head of institutional services.