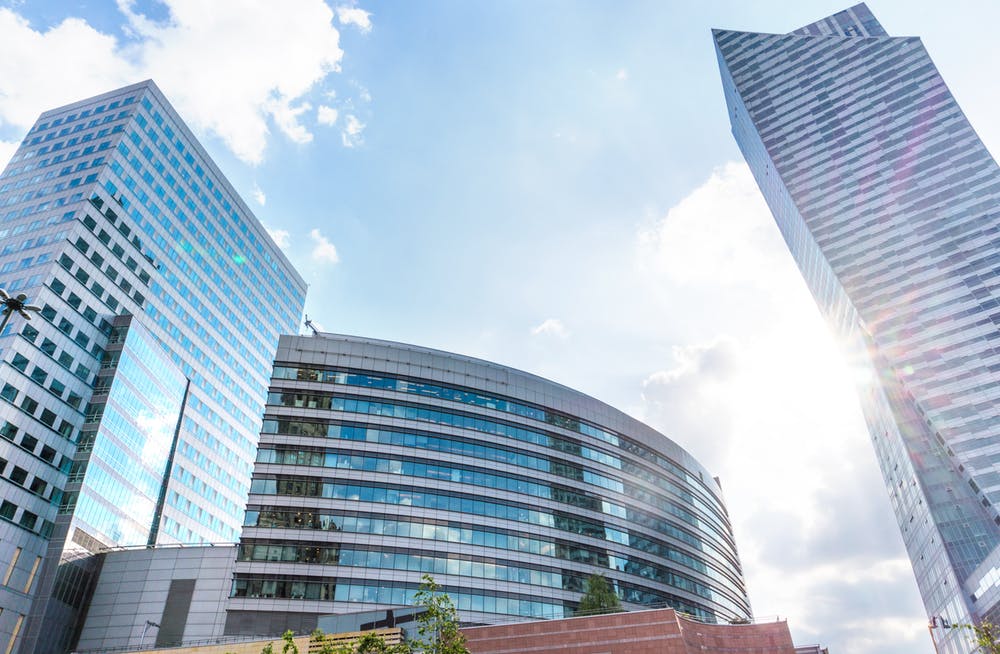 DWS appointed Joern Wasmund as Regional Investment Head for Europe, the Middle East and Africa (EMEA). Prior to this, Wasmund was the firm’s global head of fixed income.

Lynn Blake, global equity beta solutions CIO of State Street Global Advisors, is retiring on September 30. COO of investments, John Tucker, will be promoted as Blake’s replacement. Blake joined SSGA in 1987 and was appointed to her current role in 2011.