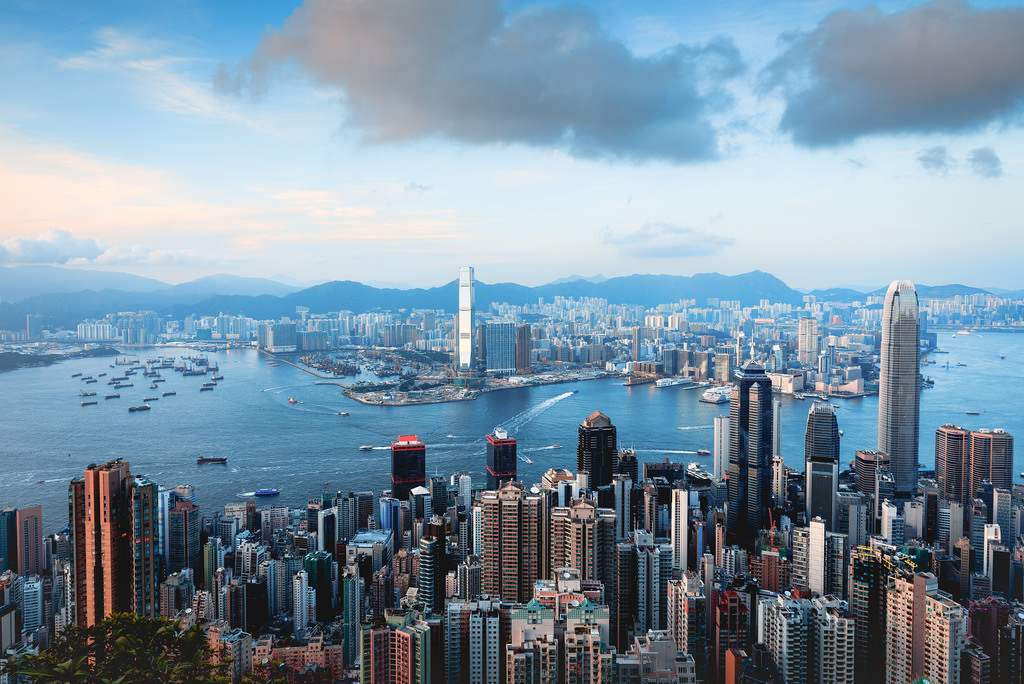 Mesirow Financial promoted Natalie Brown to President. She replaced Dominick Mondi who retired in February. Prior to this, Brown was the firm’s chief financial officer and chief administrative officer.

David Liao and Surendra Rosha took on the role of Co-Chief Executives at HSBC Asia Pacific. Liao, who is the former head of global banking Asia-Pacific, and Rosha, formerly CEO of HSBC India, will share pan-regional leadership responsibilities that include jointly leading regional businesses and functions.