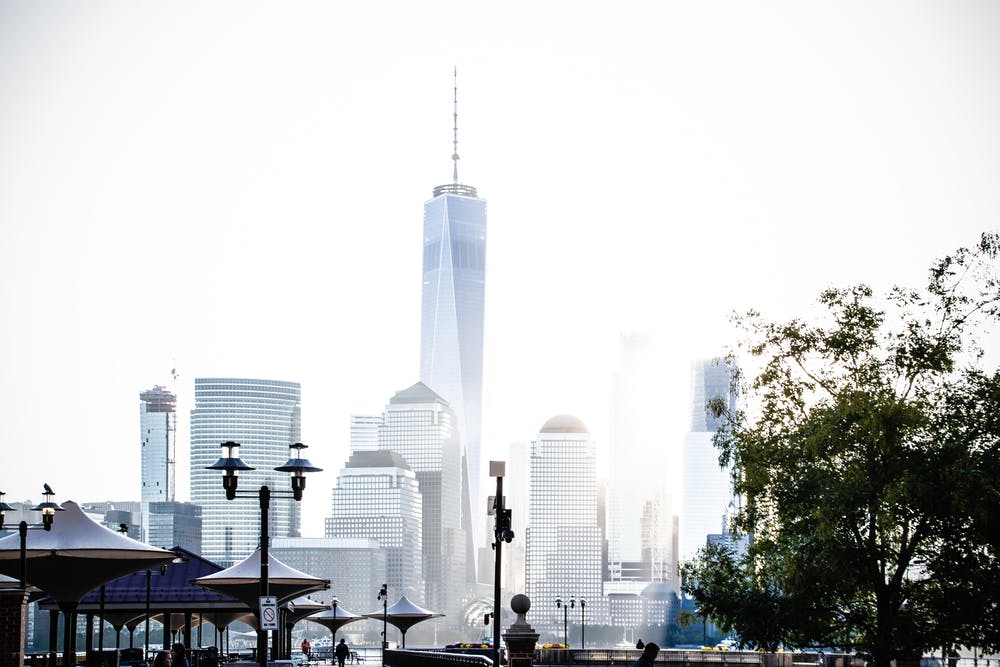 Andrew Hay was appointed Head, Global Infrastructure Investments at RBC Global Asset Management. He will develop the firm’s private markets business, focusing on global infrastructure. Most recently, he worked for a Canadian pension plan as a senior principal, infrastructure investments.

Natixis Investment Managers named Nathalie Wallace as Global Head of Sustainable Investing. Wallace joins from Mirova where she was head of ESG strategy and development.

Federated Hermes named Gemma Corrigan as Head of Policy and Advocacy. Prior to this, Corrigan was a senior economist with the World Economic Forum.

Tomoyasu Tanimoto joined Janus Henderson Group as Head of Distribution in Japan. Tanimoto joins from Fidelity where he most recently held the role of head of corporate sales.

HSBC Global Private Banking appointed Robert Embury as Head of Collaboration for Europe, the Middle East and Africa (EMEA); Gemma Wild as Head of Collaboration for the Middle East and North Africa (MENA); and Kevin Herbert as Head of GPB, Channel Islands and Isle of Man. As collaboration heads, they will be responsible for ensuring that clients’ wealth needs across their professional and personal remits are holistically covered, with strong support from the bank’s commercial banking (CMB), global banking and markets, and wealth and personal banking (WPB) businesses. Embury joined the UK private banking business in 2013. Wild joined HSBC in 2015 and previously served as CMB sector head for education and healthcare. Herbert has been working in HSBC since 1987 and held various roles internationally across CMB and WPB businesses.

Swiss Re named Balasubramanian (Bala) Nagarajan as Head of Client Markets Property & Casualty in Asia, effective September 1. Prior to this, Nagarajan was head P&C business management SID for property and engineering, liability and non-life accident claims.